Goodbye to some, hello to others 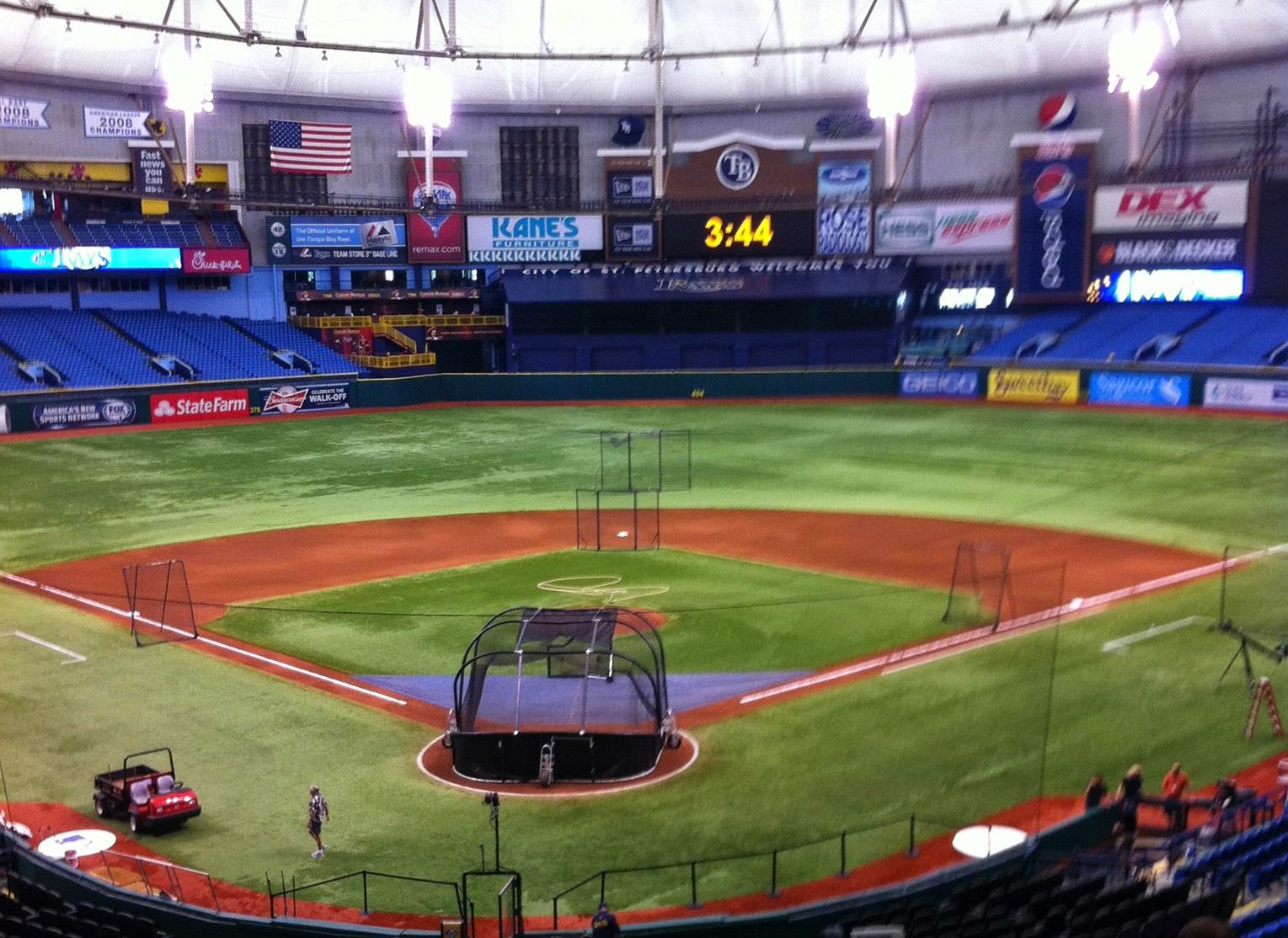 The last few weeks have been a roller coaster. I'm glad to be back here writing some thoughts about the San Francisco Giants.

First, I have to talk about the 2 guys that just left the Giants organization. The reality is that Pablo Sandoval could always choose another team. Then he actually did. It wasn't a shock.

It was the news that Tim Flannery would no longer be the 3rd base coach that really surprised me. So many people have their reasons for falling in love with Flannery over the years. For some its the tremendous work he's done in support of Bryan Stow. For others it's the exuberance he brings to the 3rd base coaching position. For me it's a little bit of everything.

In August of 2013 I obtained my first press pass for an MLB game down here in Florida when the Giants took on the Tampa Bay Rays. It was "my cup of coffee".

I felt so out of place and was freaked out by the whole thing. After Joe Maddon and Bruce Bochy wrapped their pregame interviews guys were just milling around the dugout. I ended up just standing there listening to Shawon Dunston talk. I had no idea what to do with myself.

That's when I spotted Flan leaning against the dugout rail. I mustered my courage and introduced myself. I mentioned his music and our conversation took off running. Over the next few minutes we talked about Jackie Greene, Bob Weir, the Lunatic Fringe and others. Then the Rays got off the field and he had to go hit fungoes.

The conversation totally disarmed me and made the rest of my night easier. Some talk about music is what made me comfortable at a baseball game. Who knew? For the rest of the night I felt like I belonged.

That's why I'm gonna miss seeing Tim Flannery down the 3rd base line. Whether he knew it or not he had a big hand in my confidence that day.  Of course I'll also miss the arm swinging and knees pumping as he sent a runner home. I'm glad he decided to go one more round with Bochy. Those 3 titles were a lot of fun.

Now the rest of what's been going on in Giants land.


If you've been keeping up with my non baseball life I've got good news. We're moving next week to a safer area of town. The expenses are still building so any help or sharing of our GoFundMe campaign is appreciated. Thank you very much. Here's the link: Our Modern Family.

Plenty more baseball to come during the winter, thanks for sticking around!