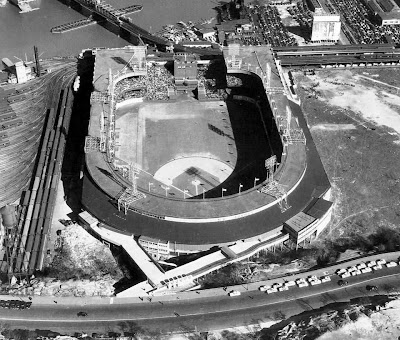 The extended spring training this year because of the WBC has left us with some baseball, but it's just not quite real enough. The games, be it Cactus, Grapefruit, or WBC, count for something. But not anything that really matters. I'm having a hard time getting in to the World Baseball Classic. It just feels like a traveling youth baseball tournament. The kind that has kids that played a whole house league season on other teams, and then got thrown together for a weekend or two. There's no flow to it. So I've lost interest.

So what do I do to pass the time? Well, for some reason I've decided to rank the top 3 players at each position in Giants franchise history. The 2 years they were the Gothams, the years after that in New York as well, and the time now in San Francisco. It's not just that I seem to like projects either. I figured this was a good way for me to really get to know all of the history of the greats that have played for the Giants. We all know some obvious ones, and others are just our favorites, but sometimes there is that player you never knew about that really was great for his time.

I laid down some criteria for this. I am doing all fielding positions, starting and relief pitchers, and also the best 3 managers. For everyday players, they must have played a minimum of 500 games for the franchise. The Giants are one of the oldest clubs around, so there were many to choose from. As far as the pitchers went, I didn't really have any criteria. As you will see my 3 starters are obvious, and my 3 relievers are sentimental. As for managers I just made up my own rules. I'm fairly biased there, and it will probably come out in that section.

So hopefully you enjoy. If you want to debate any of the lists feel free to comment at the bottom. I'll leave the links to each one as they come out. The first installment, Catchers, will be out about an hour after this post, then every day thereafter. Baseball season is so close, April is only 22 days away.